The Casebook of Barnaby Adair Novels

The Casebook of Barnaby Adair has grown out of the Cynster novels. Subsequent Casebook novels will contain the investigations that follow after Barnaby, Penelope, Stokes and Griselda come together to solve the mystery in WHERE THE HEART LEADS. But, of course, both Stokes and Barnaby, as well as Penelope, have been introduced to you before.

Penelope first appeared in ON A WICKED DAWN, and more recently briefly appeared in THE TASTE OF INNOCENCE, in which she met Barnaby and learned of his curious hobby.

Inspector Stokes made his first appearance in THE PERFECT LOVER. He subsequently assisted Barnaby in identifying and apprehending the villains in WHAT PRICE LOVE? and THE TASTE OF INNOCENCE.

Barnaby Adair, third son of the Earl of Cothelstone, made his debut in THE TRUTH ABOUT LOVE, and was subsequently drawn into the action in WHAT PRICE LOVE? and THE TASTE OF INNOCENCE.

WHERE THE HEART LEADS brings Barnaby and Penelope together, and introduces Griselda, Stokes's sweetheart. It's instantly apparent that these four will form bonds that will last through the years, and not just in terms of two marriages. Between them, the two couples span the social classes, and their abilities to investigate likewise expand.

And now there are four more cases, all to be released in 2014, leading our interpid investigators into their future - a future in which they and their relationships further evolve. 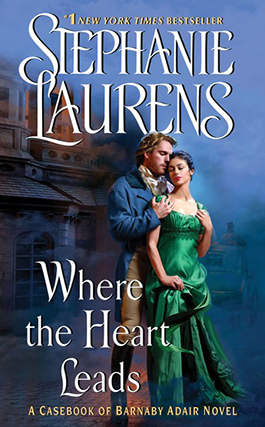 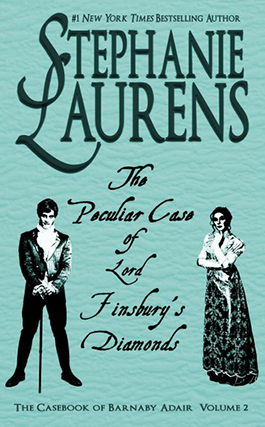 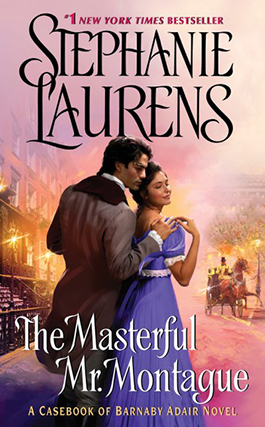 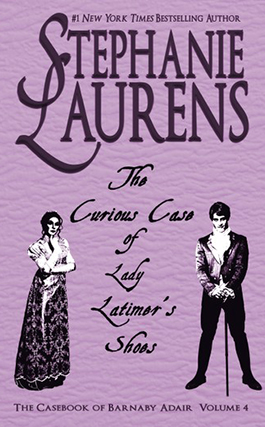 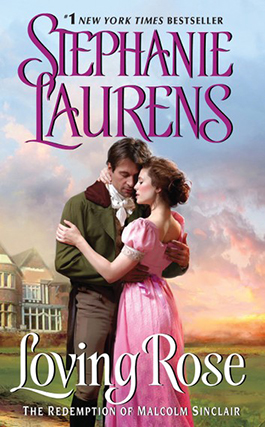 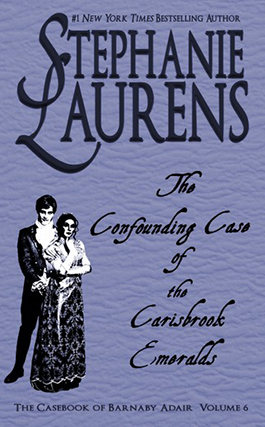 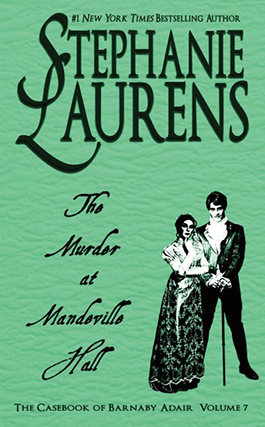