All children eventually grow up - and the children of the Bar Cynster couples have matured and grown to adulthood, and are now ready to face the same challenge their parents faced - the biggest in life: Finding their spouses, their mates - their one true loves.

Time has moved on, and society is entering the Victorian age. Yet for families like the Cynsters - scions of a powerful, immensely wealthy, and well-connected ducal house - social mores barely impinge. This is a family of individuals who are accustomed to leading society and forging the rules, rather than having society dictate to them. For the emerging adults of this Cynster generation, social rules are there to be obeyed only as far as it suits them. In contrast, the rules of honor and justice, of loyalty and love, stand above all else, and just as their parents and grandparents before them, they will adhere to those tenets without question. More, the contradiction of Victorian behavior - outwardly proper while in private passions rule - suits the emerging Cynsters very well; like their parents before them, they are astute in molding social situations to their own ends.

The Cynsters Next Generation Novels opens with BY WINTER'S LIGHT, a novel that acts as a bridge between one generation and the next. In this holiday tale, we connect again with the Cynster children, and the oldest among them are on the cusp of adulthood, not yet quite there but already showing signs of the powerful individuals they will become. In this book lies the kernel of the first of the Cynster Next Generation romances, that of Lucilla, future Lady of the Vale.

The following two novels, THE TEMPTING OF THOMAS CARRICK, and A MATCH FOR MARCUS CYNSTER, are a true duo of novels - appropriate for the stories of the twins, Lucilla and Marcus.

Further Cynster Next Generation novels will follow, detailing the romances of the children of the Bar Cynster couples you've come to know so well. 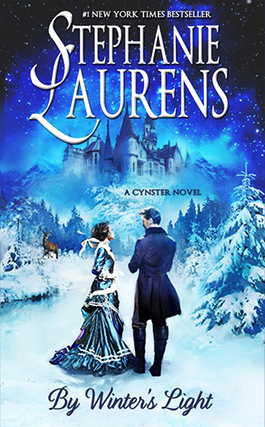 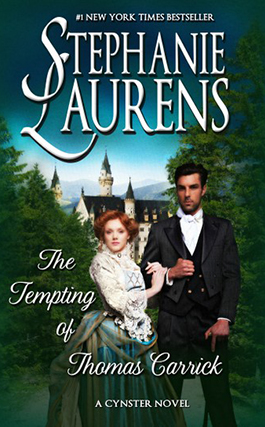 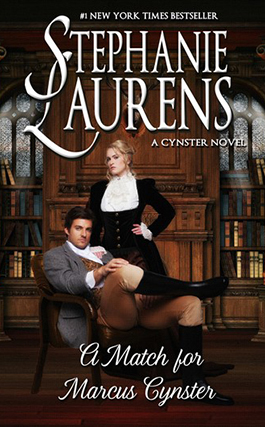 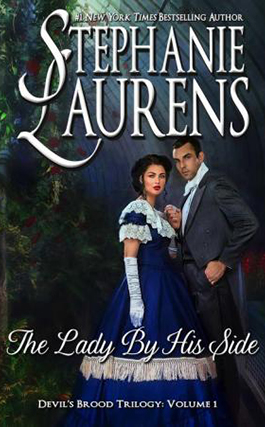 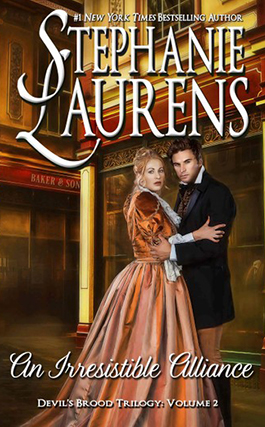 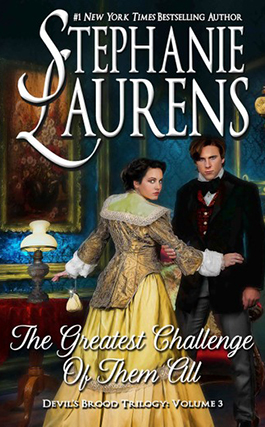 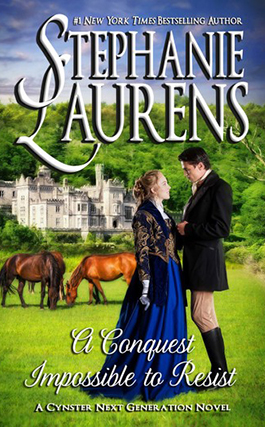 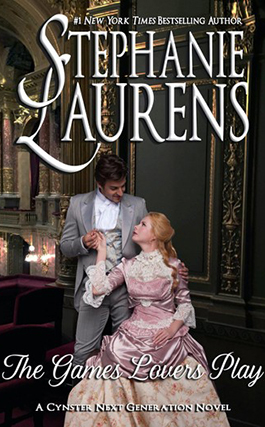 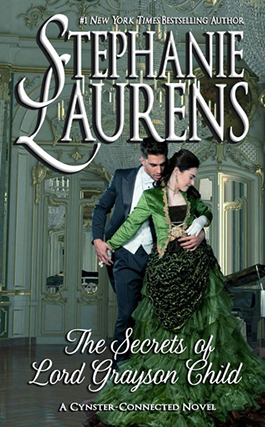 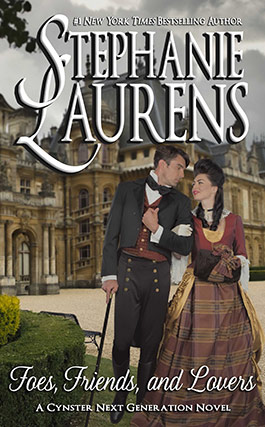 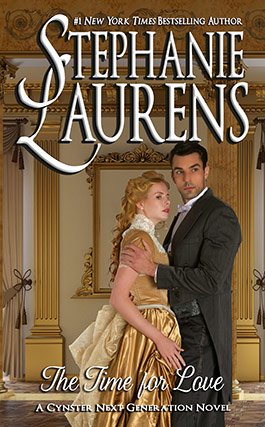