Readers met the Cavanaugh siblings in THE TAMING OF RYDER CAVANAUGH, when Ryder Cavanaugh, eldest son of the previous marquess and current Marquess of Raventhorne, joined forces with and eventually joined his life to that of Mary Cynster, and together they triumphed over the machinations of Ryder's evil stepmother, Lavinia, who had schemed for years to murder Ryder and see her eldest son, Randolph, become the Marquess.

But all four of Ryder's half siblings loved Ryder, their protective big brother, and none of them had been party to Lavinia's doings. They were present when Ryder and Mary exposed the depths their mother had sunk to - and were with Mary and Ryder when, while attempting to escape them all, Lavinia fell from an upstairs window to her death.

Shocked and devastated, the younger four Cavanaughs - Randolph, Christopher (Kit), Eustacia (Stacie) and Godfrey - finally free of their mother's malignant influence, were left to forge on with their own lives. Lavinia had always sought to control them and all aspects of their lives, seeking to manipulate and enforce her will on them; consequently, through her, they have seen the worst of marriage and have experienced first hand a travesty of love - matrimonial and maternal - that was no real love at all.

Unsurprisingly, each of the four Cavanaughs as yet unwed are wary of love, each in their own way and to differing extents. The series, THE CAVANAUGHS, comprises their individual stories as they venture forth, carving out the lives they want, and, ultimately, finding the loves they deserve. 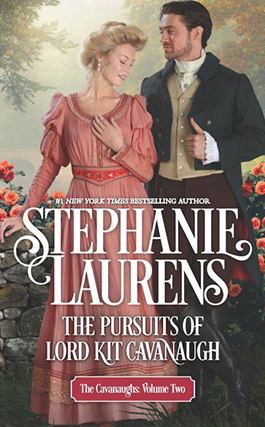 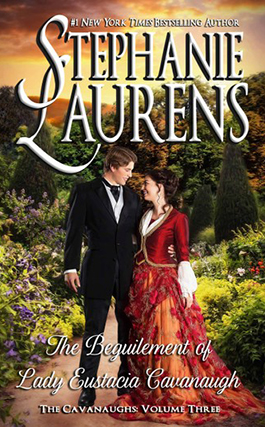 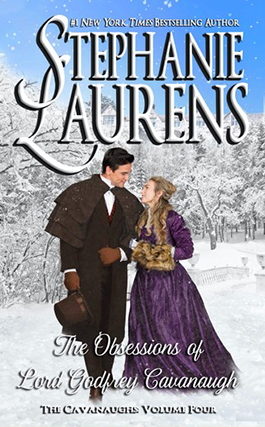